A title need not merely be descriptive. It need not merely serve as an economic, synoptic index of what is to come. For it can also conjure a horizon of expectations for viewers, and frame their reception - even misleadingly so, introducing an ironic counterpoint to whatever is coming. If Steve Kahn's short film Fear - his third following Daños del Amor (2006) and The Pink Balloon (2013) - comes brimful of tension, part of that is down to the title itself, which casts its dark shadow across the proceedings and sets the viewer waiting for that particular feeling to be delivered. The rest of the tension derives from the visible fretfulness of the main, indeed only, character (played by Jessie Rabideau), and from Kahn's spring-coiled management of visuals, sound and editing to maximise the sense of rising dread in an otherwise banal scenario.

The setting also helps. For ever since Alfred Hitchcock's Psycho (1960) had Marion Crane (Janet Leigh) spied on and then slaughtered in a motel shower, the bathroom has become a cinematic locus of extreme vulnerability and bloody doom - and Rabideau even shares Leigh's short-cropped blonde hair and dark eyebrows. It is in the bathroom that most of this short film unfolds, before we move onto a living room illuminated only by television static, a kitchen lit spectacularly by lightning flashes, and finally to darkened stairs leading down to a basement. These are all classic locations of horror, but also mundanely domestic, and this traffic between the everyday and the alarming will turn out to be the real tension in Kahn's piece. For while the film is an exercise in building fear, we are also made constantly aware, through a series of double takes and false shocks, that the mind of this skittish young woman is playing tricks on her (and through her, on us), so that perhaps the only thing she really has to fear is fear itself.

Kahn knowingly plays with a number of recognisable genre routines - blood dripping into the basin, a mirror cabinet gag, a radio seemingly switching itself off, something moving in the bathwater, handheld point-of-view shots - but all, or almost all, of these come eventually with innocuous resolutions, so that the rising panic is repeatedly interrupted by breath-catching sighs of relief. Other parts of the film foreground the woman's nervous, dreamy subjectivity, so that we are not sure how much of what we see and hear is real, and how much a product of her overheated imagination. In this ambiguous space, there is an atmospheric creepiness for sure, but also much sly humour - for there cannot be too many films in which a ridiculous-looking rubber duck becomes a momentary object of terror.

With its digitally heightened colours and shifting frame rates, Fear is a beautifully realised funhouse, constantly rendered uneasy by jump cuts, subliminal inserts and distorted noises. Apart from a muddled ending that seems less uncannily equivocal than outright confused in its presentation, everything here is expertly controlled to ensure that the viewer experiences the emotion of the title - even if there are no real grounds for doing so. After all, there is no substantive difference between fear rooted in the real, or in fiction. 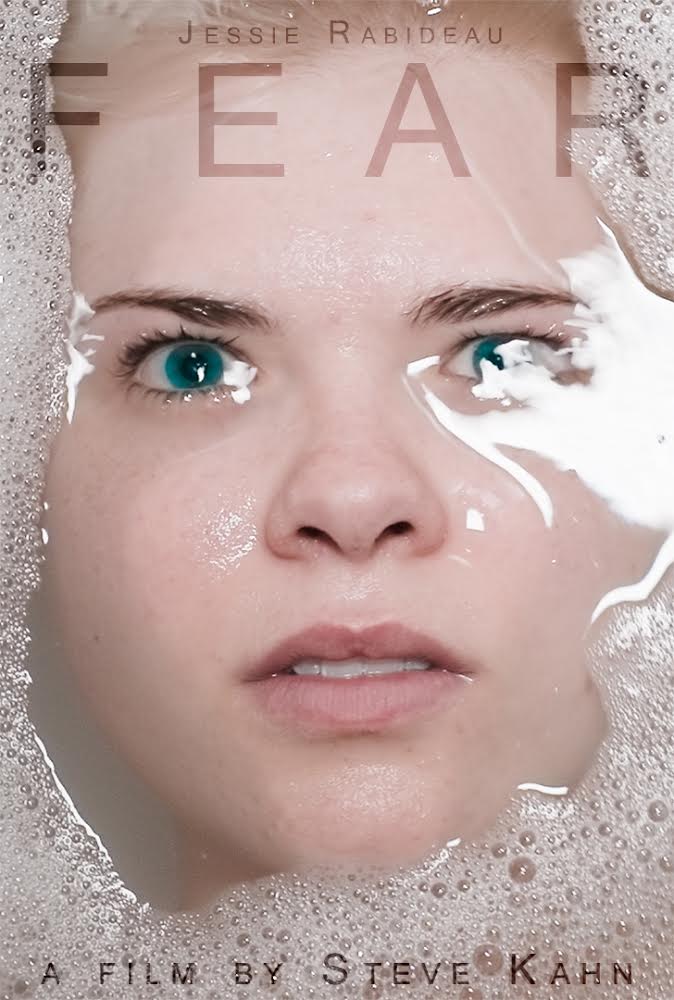 A woman's mind plays tricks on her.