Everything seems big when you're small - and change is worst of all. As far as Mickey House (Kacper Olszewski) is concerned it is anyway. Take his ears, for instance - and, boy, would he like to take them off, or glue them to his head at the very least. Then there's the rest of his body - it's revolting, literally and figuratively, as he moves from the 11-year-old boy his mum still sees into the nightmarish and hormonally charged waters of adolescence.

Writer/director Kuba Czekaj is interested in the child's perspective - ground he previously considered in his short films Don't Be Afraid Of The Dark Room, Twist And Blood and his feature debut The Erlprince - and here he throws his filmmaking fully into it. He shoots in a way that Mickey would no doubt imagine, with comic book violence - the boy's alter ego is a long-eared (of course) black-and-white cartoon mouse named Jerboa - and a slew of heightened imagery, particularly when he takes off into flights of fantasy. In them, Mickey's mother is transformed from the slightly smothering single parent she is in reality into a deadly femme fatale, her close-cut finger nails suddenly talons, her cute cherry earrings magnified into the real thing. The subtitles also succumb to the exuberance, appearing in odd places or violently to match the mood of the moment or even in the colour of blood. All the while Mickey's inner voice - a disconcertingly schoolmarmish female who, to add to the general disorientation, speaks only in English - hectors him.

Mickey's mum (Agnieszka Podsiadlik) may not have an Jocasta Complex but she does 'baby' him in a way that treats him as asexual, symbolised by the preponderence of pink around their home (she, noticeably, wears blue). This has the very opposite effect on Mickey, who while not simplistically Oedipal, is tossed on waves of sexual imagery, imagining virtually everything looks like a woman's breast and that, when jangled, men's crotches growl like lions, while women's nether regions purr. On the one hand everything about this is juvenile - but to Mickey it's scary as hell.

There is a plot involving urine testing at school that is the film's weakest element, it would work in a short film environment but for a feature it feels suspiciously light, showing that Czekaj has room for improvement in the narrative department, so that his stories can keep pace with the strength of his visual imagination. When it comes to that, it's amazing what he has achieved on a micro-budget. Emotionally, his film is also fully loaded and he nimbly mixes the imagined horror of Mickey's situation with absurd humour and, in the rare moments there is time to draw breath, even a bit of pathos, for those of use who can see the truth underlying Mickey's fantasies. For good and ill, this is the essence of adolescence. 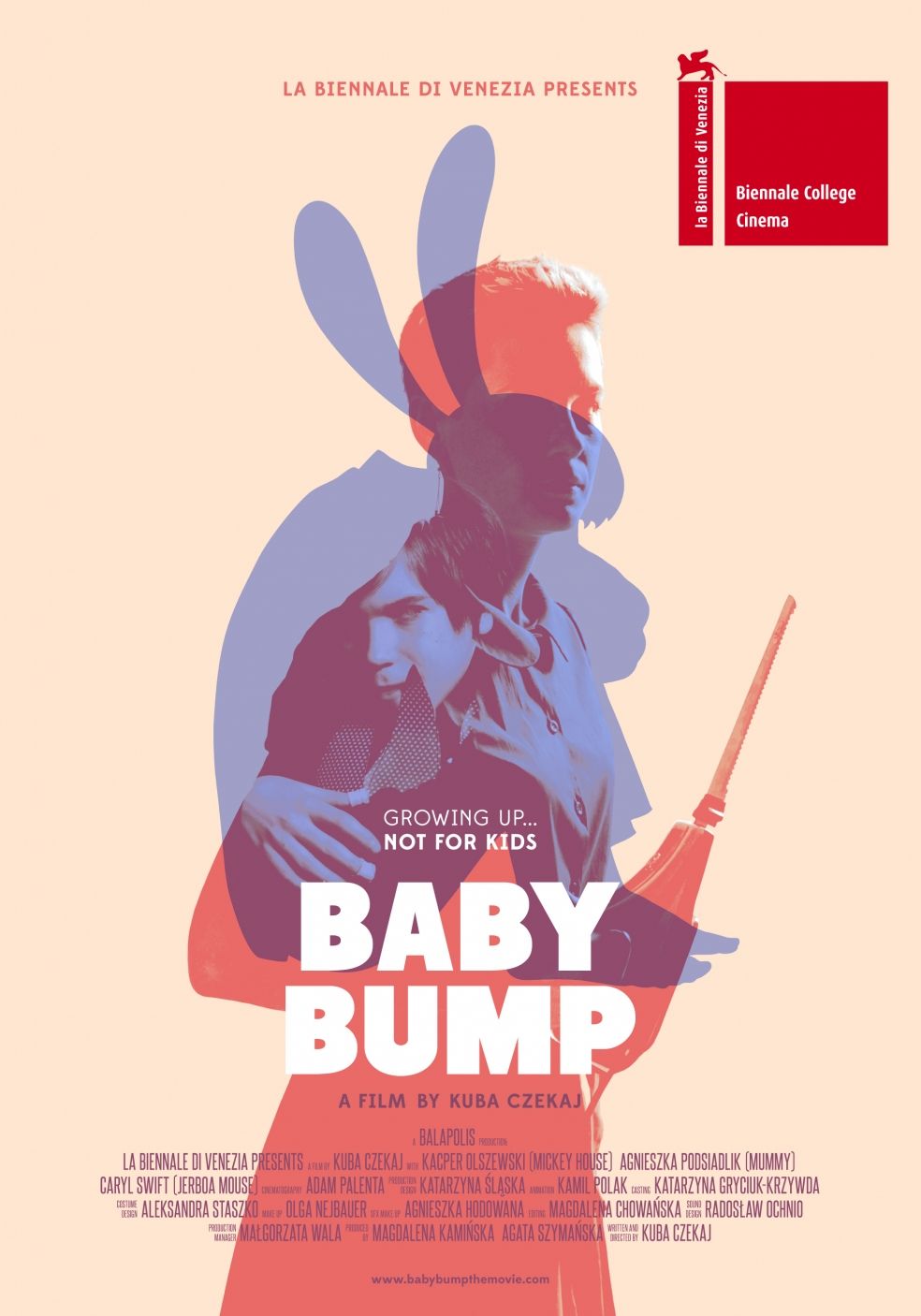 Growing up is not for children.
Visit The Official Site