Freddy Krueger (Robert Englund) returns to terrorize the remaining Elm Street teens, however he doesn’t count on the resourcefulness of Alice (Lisa Wilcox), a teenaged girl who can absorb the good natures and attributes of her rapidly dwindling friends and use them against the deadly dream-stalker.

Directed by Renny Harlin, perhaps more famed for his high-octane action flicks, The Dream Master was the most expensive and commercially successful Elm Street film before Freddy vs Jason and the 2010 remake. Its overblown, fantastical death scenes and portrayal of Krueger as a wise-cracking, pun-spouting bogey-clown epitomise the series. The plot is hung around effects-heavy set pieces in which two-dimensional teenaged characters are murdered in highly outlandish and increasingly cartoonish ways by Krueger. Jaw-dropping spectacles include trapped souls bursting out of Krueger’s body and a cinema screen that sucks its audience into the film...

Firmly marketed at the MTV generation, this Elm Street instalment also boasts a soundtrack laden with rock music, and features a heavily stylised, comic-book tone - complete with ‘super-hero’ story feel that follows on from its predecessor, Dream Warriors. While impressively warped dream logic often prevails, tension is completely absent as Freddy exudes none of the menace he used to; the emphasis is now firmly on pun-tastic entertainment. The death scenes are the talking point and they range from the fairly inspired (death by waterbed) to the utterly ridiculous (girl transformed into a cockroach and squished by Kruger). Each one is deliberately absurd and novel, like that of the asthma sufferer having the air sucked out of her lungs, the fight sequence between a ninja-loving teen and an invisible Krueger, and a girl being chased along a beach by a subterranean ‘Freddy-shark.’

As with the earlier films, generational conflict and familial strife are again evident; which at least goes some way to emphasising the teens’ vulnerability. Kristen’s (Tuesday Knight) mother is cold-hearted and distant, and Alice’s father is a neglectful drunk. Broken families and teenagers having to grow up fast seem to be the norm on Elm Street, and while the films are now cartoonish rather than scary, they still retain a modicum of an unsettling edge because of this aspect. Things even get a little Craven-esque when Alice explains Aristotle’s theories on dreams and how to control them.

To their credit, all the Elm Street movies feature strong female characters at the heart of their stories; young women who must use their resourcefulness and channel their inner strength to escape Krueger’s slashing clutches. The Dream Master continues this tradition with Alice, one of the stronger characters of the series, whose rite of passage results in an interesting character arc. While it is certainly an entertaining fantasy-horror romp, this entry is, alas, as far removed from the foreboding darkness of the original film as is possible. 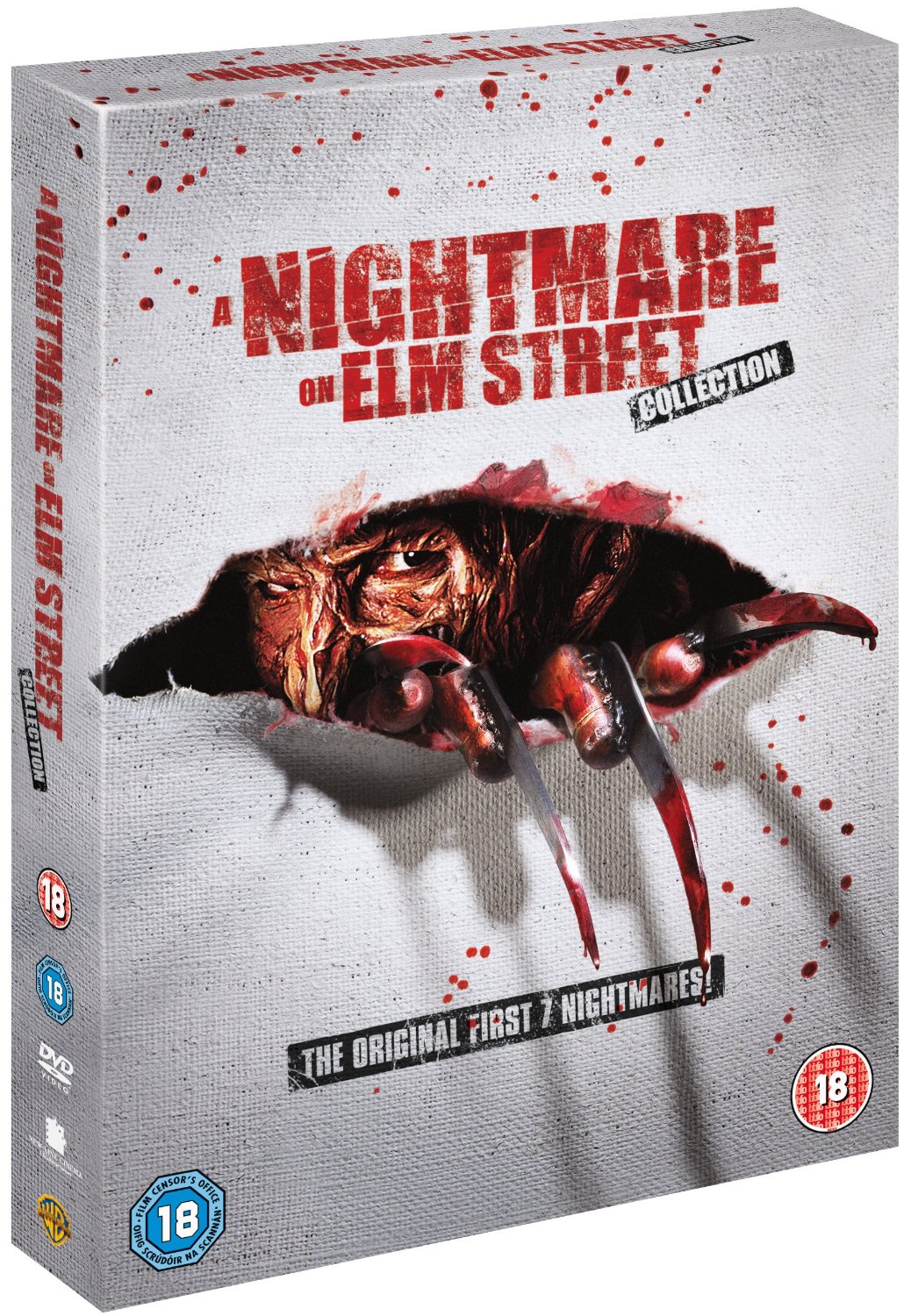 A young woman with surprising powers takes on the dream killer.