San Sebastian Film Festival has released the poster images for its 66th edition.

Created by the San Sebastian TGA, the festival said it had "chosen to use a conch shell of more synthetic lines and greater visual punch to announce a modern Festival, constantly renovated and adapted to a changing context".

The posters for the individual section, all combine photography and illustration, which the festival says is intended to "lend an overall feeling of harmony and consistency".

Click the posters below for the festival's descriptions of each.

It adds: "Furthermore, each section maintains its identity with a characteristic colour."

The Official Selection poster will be presented at a later date, pending the confirmation of image rights.

At a press conference, festival director José Luis Rebordinos also spoke about the festival's pledge to the industry and new talent and the excellent situation of Basque and Spanish cinema, also mentioning the challenges faced by thefFestival, such as opening of the Elías Querejeta Zine Eskola - 56-week long academic courses beginning with the next festival, focusing on post-graduate studies in film preservation, curating and filmmaking - and turning the spotlight on women filmmakers.

The full programme will be released in the coming months. 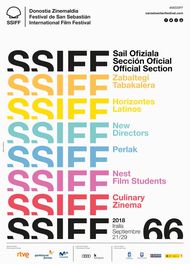 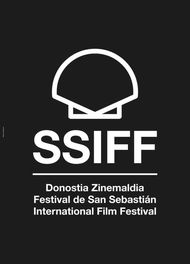 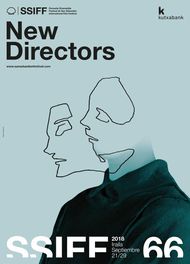 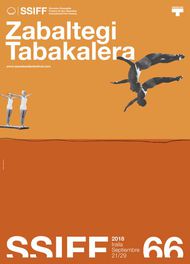 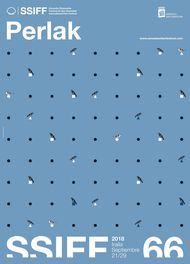 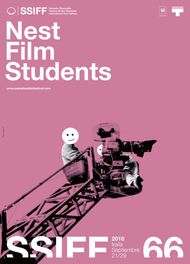 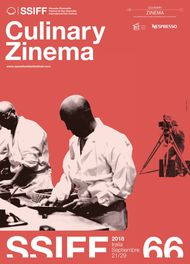 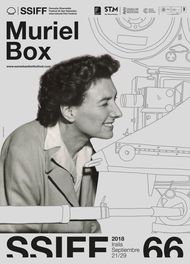 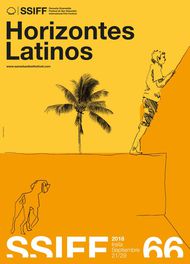