The extras on this Studiocanal 60th anniversary edition are exhaustive - and, frankly, if you listen to them in just one or two sittings exhausting. It carries the extras that were on the 2010 release along with four worthwhile chunks of additional material.

The best extra - as is almost always the case with older films - is the audio commentary by film historian Philip Kemp. He provides a good mix of background detail and commentary on the technical craft, detailing everything from the location settings through to how Peter Sellers came to get the role of Harry. All the bases are covered, including a possible (though, I woud say improbable) Freudian interpretation of the whole thing, but the strength lies in Kemp's depth of knowledge. His discussion of the scoring by Tristram Cary - which also included the sound effects in general - is particularly fascinating.

Channel 4's 2002 documentary Forever Ealing is also terrific inclusion, taking us through the various incarnations of the studio and featuring a lot of first-person interviews with stars who are no longer with us, including Richard Attenborough, John Mills and husband and wife John McCallum and Googie Withers. It also features younger stars such as Terry Gilliam (who provides an introduction to the film) and Colin Firth, full of youthful fervour.

In separate extras, producer/writer Allan Scott, director Terence Davies and screenwriter Ronald Harwood are each interviewed about the film and Mackendrick's work in general. Interestingly, they sometimes contradict one another in terms of their opinions of the director, so that taken as a whole, they build a more rounded impression of him. Harwood - who worked with Mackendrick on A High Wind In Jamaica - almost inevitably provides the most insight.

The last of the first generation of extras are the trailer and a Cleaning up The Ladykillers featurette, which explains the process and allows you to see the original and restored versions sitting alongside one another.

The new set of extras largely involve oral historian Alan Dein. He presents a locations featurette, explaining the situation of the house in relation to King's Cross and visiting several of the film's locations. His thoughts are interesting but often the camera is rather too focused on him when we would prefer to take a closer look at the street he is referring to.

Although he is not credited on the press release, I'm also fairly certain that he is the questioner in audio interviews with producer Tom Pevsner (who was assistant director on The Ladykillers) and cinematographer David Peers (production manager on the film). Both of these interviews run for almost as long as the film and though Dein is more academic than journalistic, meaning his questions have a tendency to ramble and that he sometimes seem obsessed with odd little details that you wish he would leave behind, he nevertheless gets a lot of information from the two men. Pevsner (for whom this is most certainly a lovely tribute, as he died last year) and Peers are clearly thoroughly enjoying the chance to reminisce and happily take the conversation in unexpected directions. This is stil, perhaps, better enjoyed in chunks than as a straight-through listen and could have beneifted from some judicious editing of the questions.

Finally, there is a new stills gallery, which features a surprising amount of behind-the-scenes shots, although it's a shame that they don't come with captions to say who some of the crew members are - something to think about, perhaps, for a 70th anniversary edition? 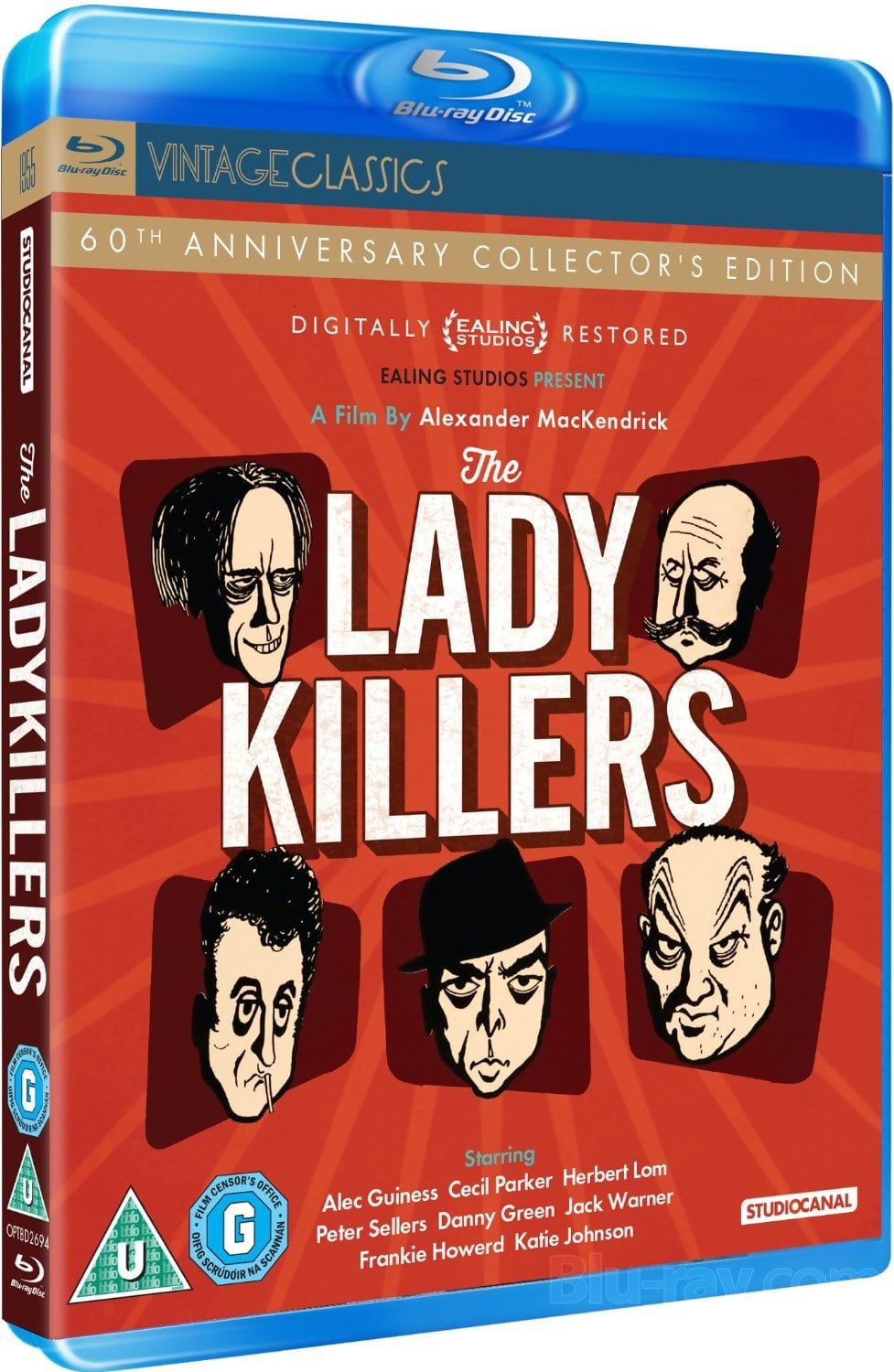