The additional material on this Blu-ray release from Network has been put together with tender loving care and it is well worth spending a few extra pounds on top of the basic DVD release to get your hands on the second disc entitled Filmed In Supermationation. Put together as an "h'evening of h'entertainment', introduced by no less a body than Parker, it combines episodes from the series - including the pilot of Stingray - with adverts and trailers from the time along with extended segments from some of the archive shows used within the Filmed In Supermarionation.

An episode of each of AP Films' series from Four Feather Falls onwards is included and the high definition presentation of them is excellent and gives the attention to detail a real chance to shine. Shown with 'commercial' breaks, the adverts for Lyons Maid's FAB - "the first ice lolly especially for girls!" - and Walls' "streamlined" thruppeny cone are particularly good value.

Of the factual content included, an episode of Blue Peter featuring a lifesize version of Lady Penelope's FAB 1 car - which sounds like a cement mixer as the door opens - is a hoot (and yours for just £11,000 at the time), while black and white archive footage of the puppets being made and sound effects created, is also great fun.

Those opting for the DVD will still get some additional content, including Filming In Supermarionation, which shows how the additional material was shot for the documentary, a special effects reel and what amounts to home video footage of Gerry and Syliva jetting off to America.

For fans who just can't get enough, a limited edition boxset is also available featuring all of the above and quite a lot more, details can be found on the Network site. FAB. 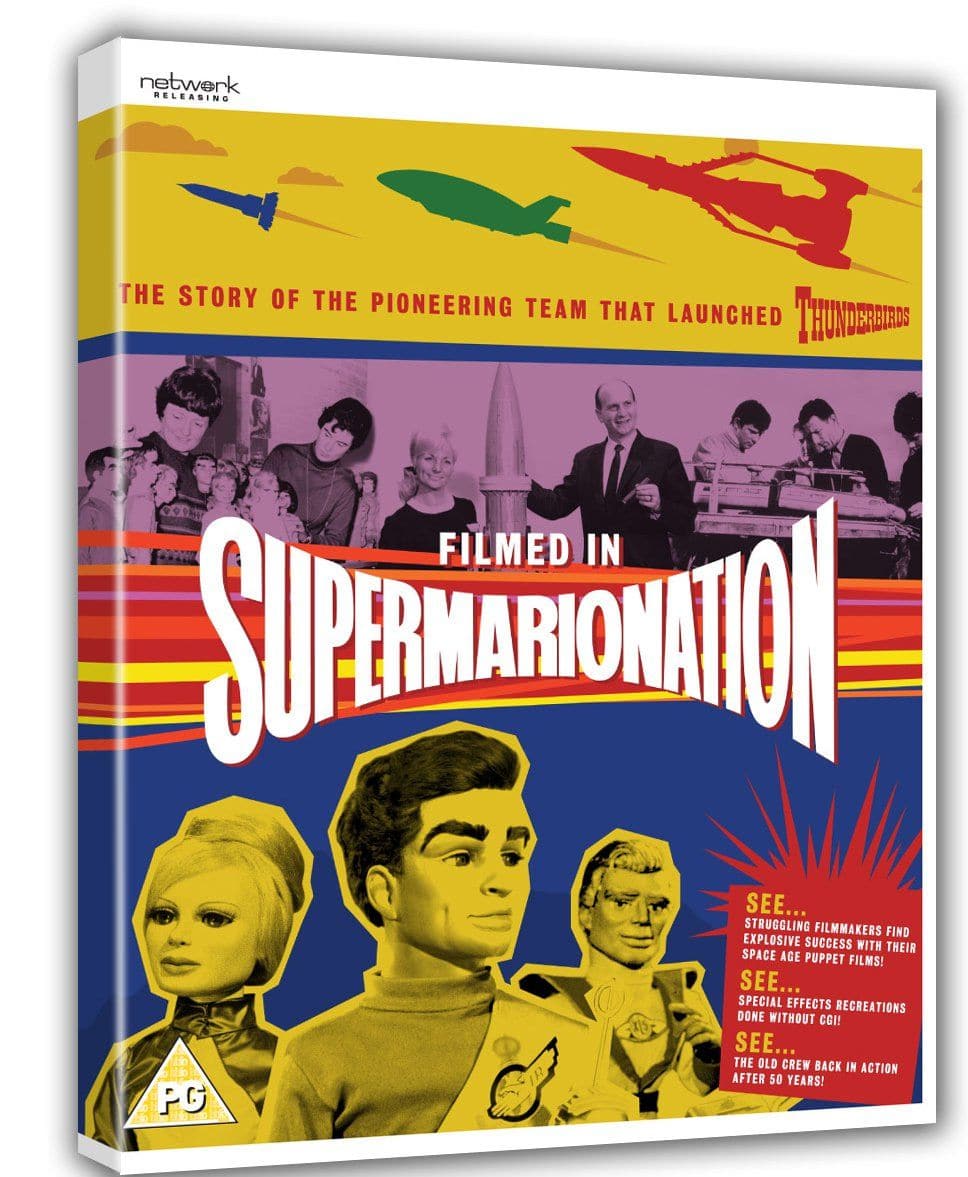 Documentary about the puppetry output of Gerry and Sylvia Anderson.