A Nightmare On Elm Street

There's a wealth of special features included on this blu-ray. First and foremost are the two audio-commentaries. The first features Wes Craven (who is as intellectually accessible as always), cinematographer Jacques Haitkin, Heather Langenkamp, and John Saxon discussing various aspects of the production. The chemistry between Craven and Langenkamp in particular is a delight. The second commentary edits together separate interviews with Craven, Langenkamp, Haitkin, Robert Englund, Amanda Wyss, Ronee Blakley, composer Charles Bernstein, along with other key members of the crew and production company. Amongst the myriad topics of discussion are production anecdotes, the cast and characters, special effects work, Craven’s various influences, and the origins of the film and how it went on the make a sizable impact on pop-culture.

As well as various alternate endings (including Craven’s intended conclusion), Freddy fans can delight in the likes of Night Terrors, a 15-minute feature in which various psychologists, professors, neuroscientists and filmmakers discuss the mystery of dreams and what happens in our heads when we sleep. The history of dream theory and lore is briefly highlighted, as is the role that dreams play in various cultures around the world. The groundbreaking theories of Freud and Jung are also discussed, and Amanda Wyss (Tina from A Nightmare On Elm Street) narrates. Next up is The House That Freddy Built, an interesting 20-minute look at the history of New Line Cinema and how the Nightmare films helped establish it. Various filmmakers, including director Wes Craven and producer Bob Shaye, take a quick look at the series instigated by Craven’s groundbreaking hit and how its success eventually enabled New Line to produce the likes of Se7en, Blade, the Final Destination series, Lord Of The Rings, and, er, Critters!

Elsewhere fact tracks and focus points enable viewers to look at various aspects detailing the making of the film. 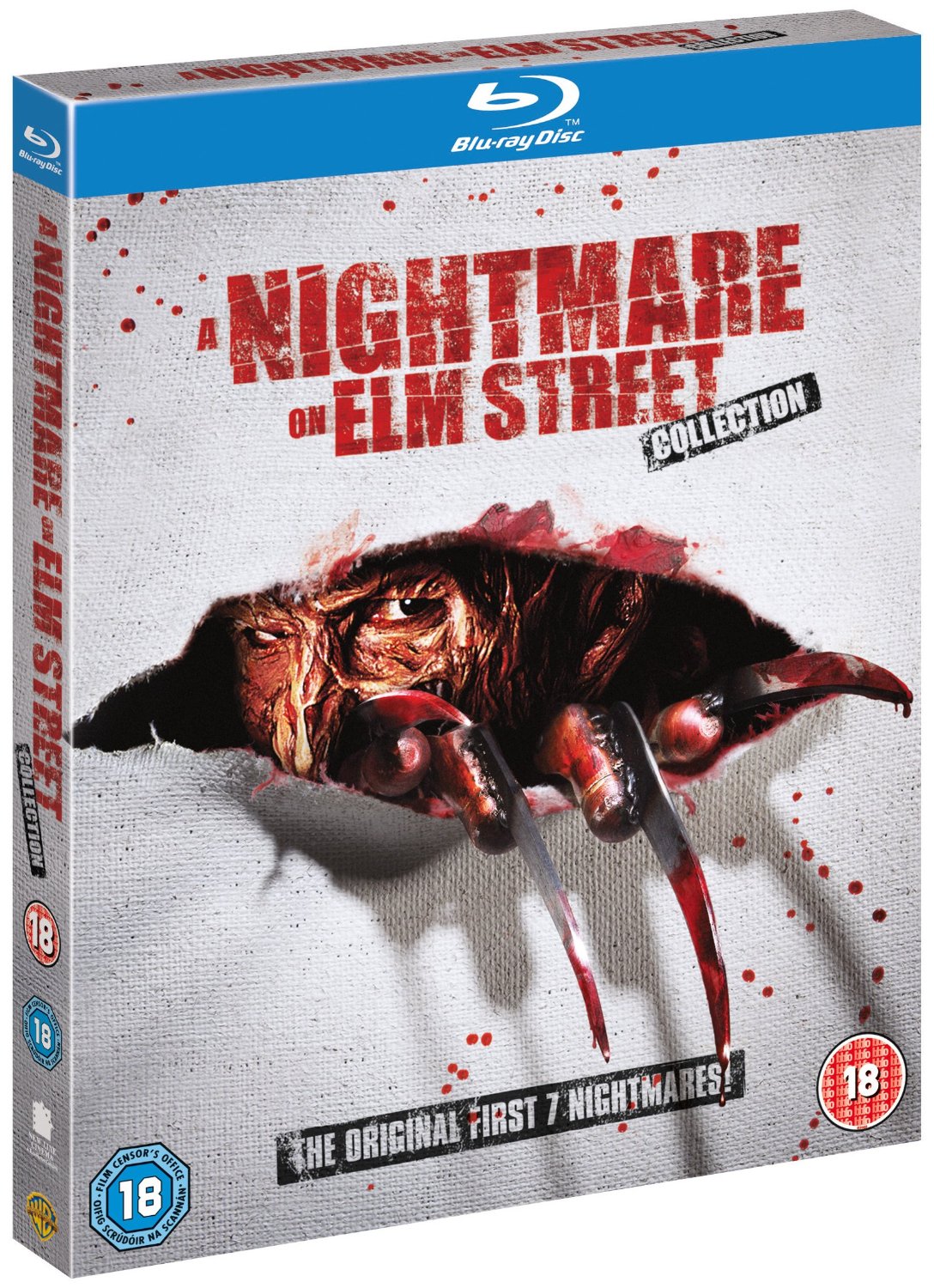 A child molester killed by vigilantes seeks revenge on their children through their dreams.